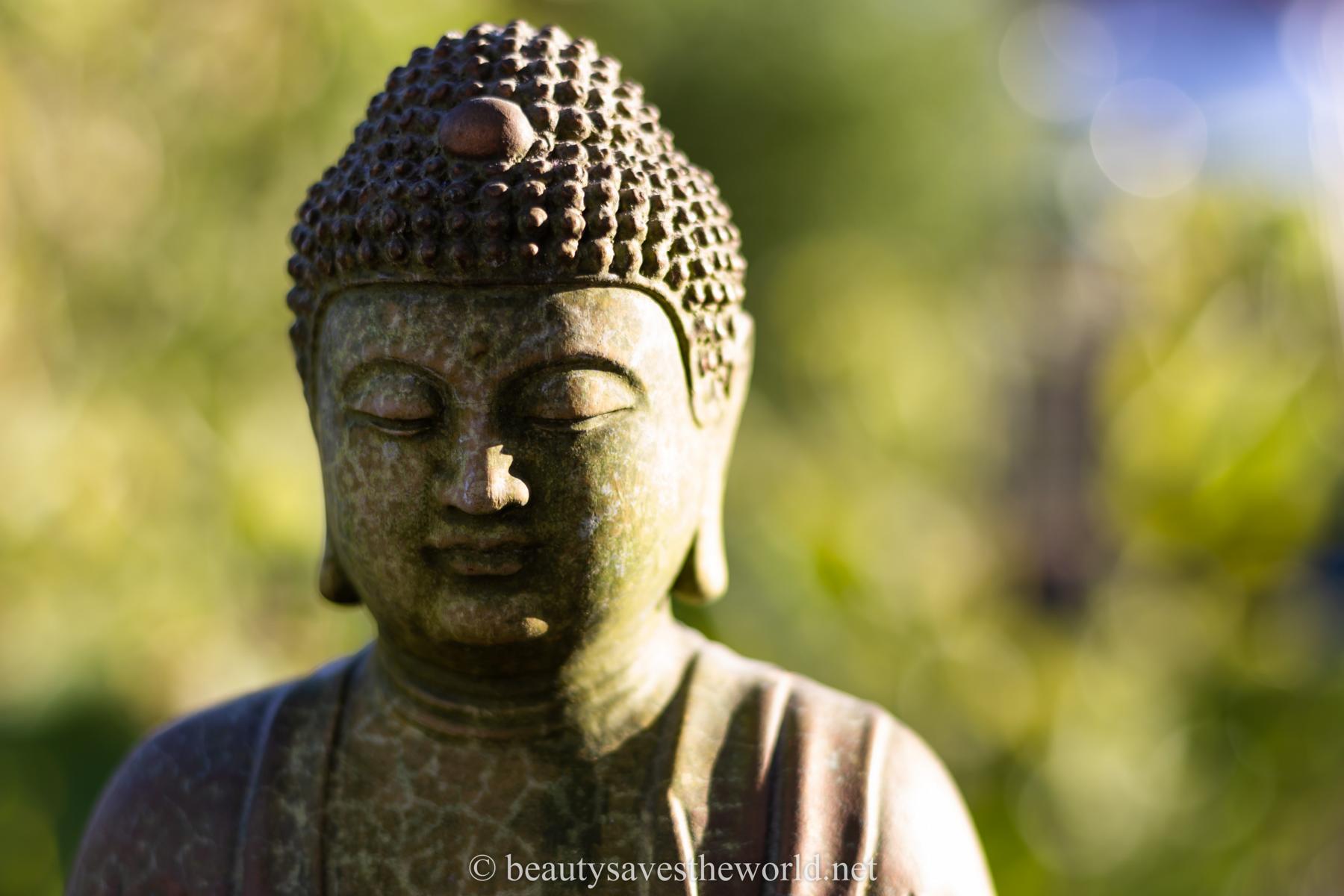 ‘To thoroughly understand the world, to explain it, to despise it, may be the thing great thinkers do. But I’m only interested in being able to love the world, not to despise it, not to hate it and me, to be able to look upon it and me and all beings with love and admiration and great respect.’

The book Siddhartha was written in 1922 by Hermann Hesse, a German writer. I read the book several times, I can’t remember how many. Because it is very short – only about 150 pages, but densely packed with wise thoughts. There are many great books from Hesse but this is definitively my favourite. It is about the search for meaning, about the seeking of inner peace, a journey of self-discovery. I read the book in German and the style of the writing is very fluid and simple – just beautifully artistic. Every word is wisely chosen. It is not a book that portraits the ordinary, the normal. It portraits the path of a god-like individual – of Siddhartha. Despite that or maybe because of that the reader can relate to the hero of the story. The main message of this book is probably that every human should find his own path and experience his own failures because:

‘Wisdom cannot be imparted. Wisdom that a wise man attempts to impart always sounds like foolishness to someone else … Knowledge can be communicated, but not wisdom. One can find it, live it, do wonders through it, but one cannot communicate and teach it.’

I have found a free text version of this book on fulltextarchive.com:  here

If you prefer the printed version, please have a look at this link from amazon.com: here

For the German version of the book on amazon.de use the link : here

The name Siddhartha means ‘the one who has accomplished a goal’. It was the real name of Gautama Buddha – the founder of Buddhism. But the book is not about the life of Buddha. He also appears in the book but Hermann Hesse seperated Siddhartha from Buddha and created two different characters. He said that he tried to extract the common values from religions that he tried to understand like the Indian and Chinese beliefs as well as Christianity – the religion he grew up with. In the book you can feel that Hesse was strongly influenced by Taoism. Hesse mentioned that Siddhartha is a very European book because it ‘comes strongly from the individual like no other Asian doctrine does’.

Siddhartha is the son of a Brahmin. This is the highest cast in Hinduism that consisted mainly of priests and scholars. The fate of Siddhartha is therefore to become a priest just like his father. But at some day he turns against the will of his parents and decides to leave his home to find his own way to enlightenment. Here the journey begins. It is a journey of sacrifice, pain and failure but also of conversion, peace and wisdom. Everyone that wants to learn more about himself and the world that surrounds us should read this book.