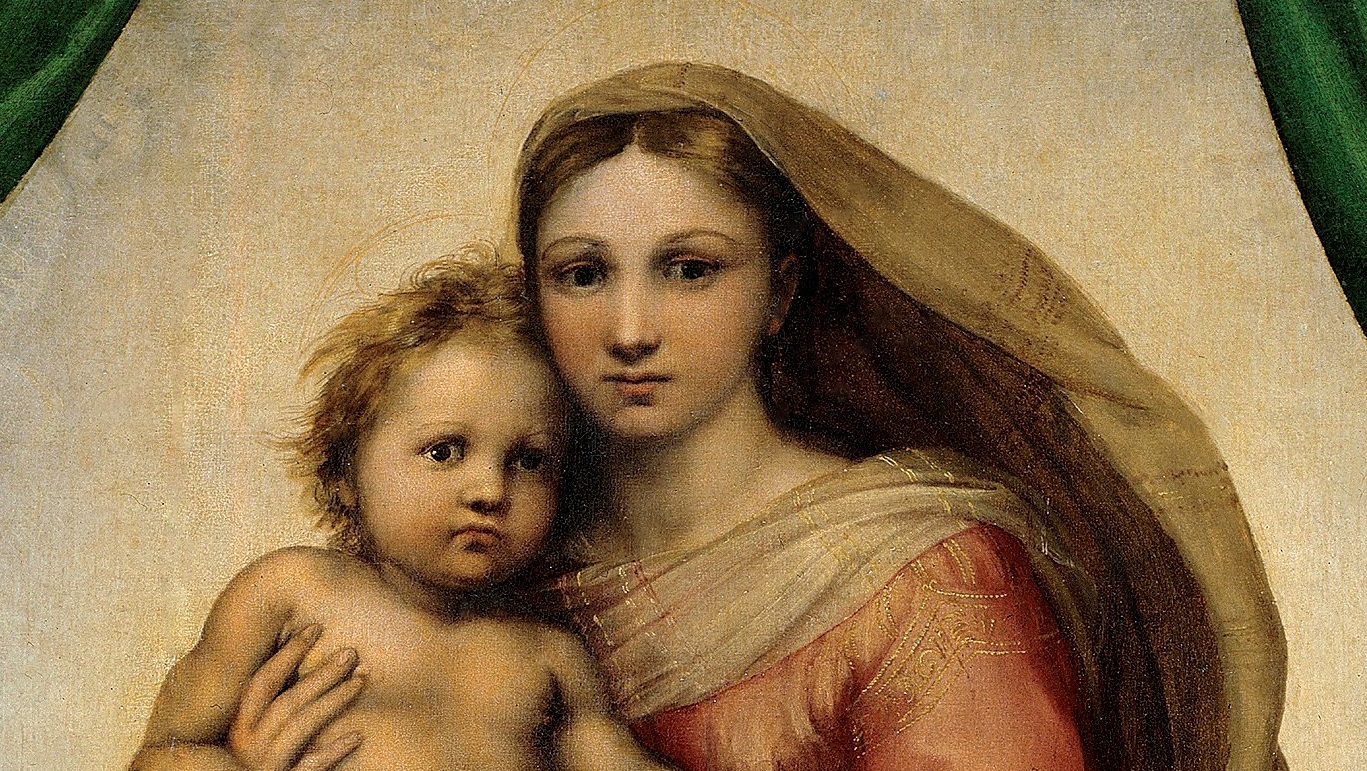 Why do we need beauty in our lives?

First of all, we have to define what beauty is. We can find it everywhere – in nature, art, music, literature and in people. In nature we can find landscapes, plants and animals that can fill us with awe while just looking at them. But an observer is needed to determine if beauty is present. Nature is not per se beautiful. Nature is birth and death. There are aspects of nature that are terrifying, sometimes disgusting to us, for man. The emphasis is on ‘to us’. Through our senses, especially through our eyes we perceive what is beautiful and what is not. Man is able to be inspired by nature to create. But to be able to do this we need a spiritual element in order to feel the need for creativity. This is beyond nature itself. This is the ‘higher’ order of life. Something we experienced while learning about ourselves and the world that surrounds us.

There are failures, suffering and struggles in life, but also joy and the pursuit of something better, something more important, something ideal. We can only find creative expression by absorbing the impressions of our surroundings and by combining them in and with our soul. By creating a painting the artist expresses a view of the world as he is experiencing it. He did not paint the painting only for himself. He wants to share his vision. We as the observer of the painting feel the beauty the artist wants to share, or we don’t. It’s not different with music. The harmonic patterns are built up in several layers – sometimes with different instruments, sometimes with a human voice. We can listen to some songs or instrumental pieces over and over again. It makes us feel awe. It unites us with harmony and beauty.

But why do we need it?

Maybe we can answer the question what happens when we don’t have beauty in our lives. There is a famous quote by Oscar Wilde:

“nothing is really beautiful unless it is useless; everything useful is ugly for it expresses a need”

There is some truth to this. What else can we do with a beautiful painting other than hang it on a wall, or with beautiful music other than listen to it?

It is no wonder that especially in dystopian books or movies art is something that is forbidden because it has no use. It is not practical or expedient to spend time for art when the regime needs you as a working force in the community. In 1984 the main character Winston broke the rules by buying a diary and a useless decorative glass with embedded coral. This was the beginning of his resistance against the oppressive regime. The same happens to the protagonist in the movie ‘Equilibrium’ portrayed by Christian Bale. After he stops using the emotion suppressing drug, he starts to experience beauty. After listening to the Ninth Symphony of Beethoven he is so overwhelmed that he starts to cry.

In human history we experienced – mostly in totalitarian regimes – similar patterns.  In the 20th century, one of our darkest chapters, all forms of totalitarian regimes – on the right as well as the left, targeted academia and art. Popular fiction books and even some scientific literature were either replaced by propaganda or ‘corrected’ to a degree that made it palatable to the party. Only ‘art’ that mirrored the ideals of the regime was acceptable. Books were burned during the Inquisition, the great Library of Alexandria went up in flames several times over the course of history and the libraries of Constantinople, Baghdad and the US Congress shared the same fate. The main goal was to destroy the culture of the occupied land. In our times ISIS demolished the ancient ruins of Palmyra. But what do radicals and ideologues actually want to destroy? Maybe Heinrich Heine, a German poet, got an answer to this. He wrote in his Tragedy ‘Almansor’ from 1823:

“Those who burn books will eventually burn people.”

We experienced the veracity of his claim, which probably sounded hyperbolic to his contemporaries. Censorship of creative ideas, speech or even thoughts is a warning sign. If people are not allowed to be creative or our affinity for beauty is distracted by fear, we end up in misery and chaos. But at the same time, in the darkest moments, people experience beauty as well. Viktor E. Frankl describes in his book ‘Man’s Search for Meaning’ that he and other prisoners of the Nazi Concentration Camps often experienced a more intense feeling for the beauty of nature. In all their misery and suffering, they took time to admire the sunset and felt awe at the view of the Salzburg Slate Alps as they were transported from Auschwitz to Dachau. Frankl said that during the time he was imprisoned he experienced true human beauty. People who didn’t lose their humanity in such a terrible time. He found this humanity on all sides. Sometimes a fellow prisoner was generous to him, sometimes a guard.

The great Russian writer Aleksandr Solzhenitsyn was not only concerned about his physical survival of the Gulag forced labor camps, but also his transcendent integrity, his conscience. His goal was to write about his experiences in the Gulag, granted he survived. He memorized thousands of lines of text and rehearsed them every day for years. He witnessed other inmates who recited poems or had philosophic discussions in the middle of the chaos and squalor that surrounded them. Some people’s religious beliefs got stronger in the camp and some found their spirituality during their suffering.

Creative works were often inspired by religious myths. The masterpieces of Michelangelo or Leonardo da Vinci, Goethe or Dante, Bach or Pergolesi  have their origins in the Bible. Pyramids, obelisks, temples, churches, cathedrals and totems are testimony to our connection to the transcendent and can be found all over the world. Symbols of human achievement, the pursuit for something higher, connection to a creative source beyond human understanding. Some call it God. Beauty – in a religious sense – can be described as feeling close to God.

As individuals – combining mind and matter – we try to bridge the gap between Mother Earth and God the Father. Struggling between the two we are able to create something from our inside and reflect it into the outside, material world. We have the ability to take something that only existed in our mind and make it real. Not quite something from nothing, certainly a small step for a God, but almost a miracle for a mere primate.

Beauty. We can’t really describe what it is or why we need it. But beauty is something. It makes us better. Helps us to aim higher.

Remark: The title image represents Raphael’s Sistine Madonna, created in 1512. Dostoevsky saw the original in Dresden, where the painting is exhibited till today. He describes the Madonna in several of his books and he got a replica for himself. For him the painting was “the greatest revelation of the human spirit”.